Our First Days Together 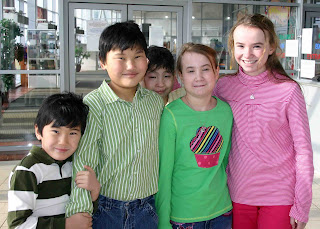 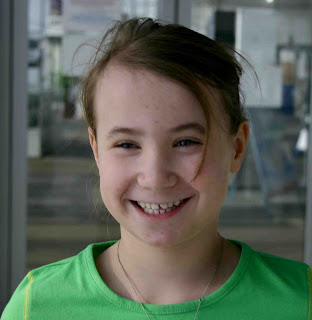 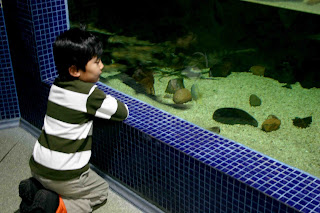 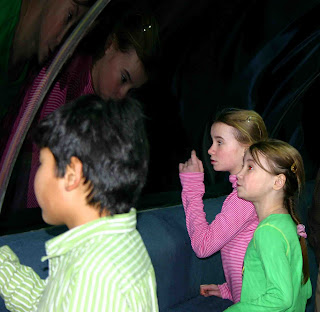 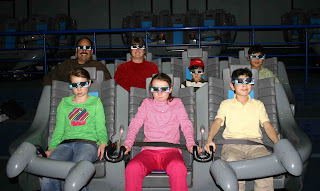 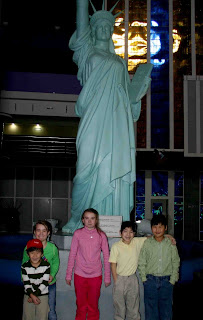 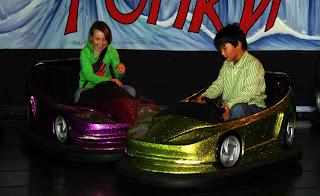 Joy,
Oh what a beautiful family you are! I just love that photo of your kids together (top photo).
You deserve to have this "honeymoon" together ...well-earned!

What wonderful - and interesting! - memories you are making. After spending so much time there, you must have such insight into how things work.

It is interesting to listen to the girls' subtle adjustments they have to make. In many ways, this is the east part, as you said. The language is familiar and real life hasn't set in yet. So enjoy this time together and try not to worry. There will be plenty of time for that later!!

Thank you again for making us a part of your family--in photos and words. We are making your family ours with prayers and love.

So happy for all of you!
In addition to being a time for the girls to learn English, their time home will also be so important for your bonding. Not sure how that would work if you threw them into school (very much like an RBS without the boarding of course) right away.

Poor Kenny's eyes look swollen in that first picture. What a brave little guy. I'm glad your Emergency room experience was a good one! It's also neat how that trip created an interesting money conversation. Thanks for sharing.

Again, I'm so glad to hear that things are going smoothly! For all your fears and worries (which I would have too!) you sound like a pro. :-) But, of course, you have wisely done lots and lots of research before this point.

Just a little comment as I was reading about the interaction between Angela and Oleysa and how she corrects her. My first thought is to let them just adjust and then right on the heels of this is that it way better your way to have it up front that you are the parents from Day 1. She is now the child and is allowed to be the child. I admire the insight you have in raising your kiddos but also that you continue to share with us readers.
Safe travals
joyce

Do you know how inappropriate and offensive it was for you to have referred to your boys as being the girls' "slaves!"??